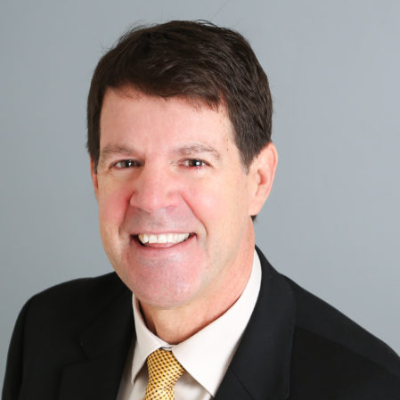 Captain Alex Rueben, PEng, MSM, retired from the Royal Canadian Navy (RCN) in 2012 after 35 years of service. A marine engineer, he held various senior appointments in the RCN concluding as Chief of Staff of the Navy on the Pacific Coast. Upon retirement from the RCN, Alex built and operated the Industrial Marine Training and Applied Research Centre (IMTARC), serving as Executive Director from 2012 to 2017. He served as the Chair of a British Columbia Workforce Table on the Shipbuilding and Repair Industry and as Chair of the Board of the Resource Training Organization of British Columbia. Alex was the founder of the West Coast Shipbuilding and Repair Forum and helped found the Association of British Columbia Marine Industries (ABCMI) where he has been the Executive Director as of January 2018. Alex has a BEng in industrial engineering from the Royal Military College and an MBA from Queen’s University. 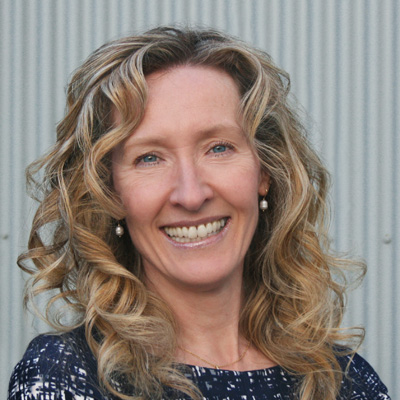 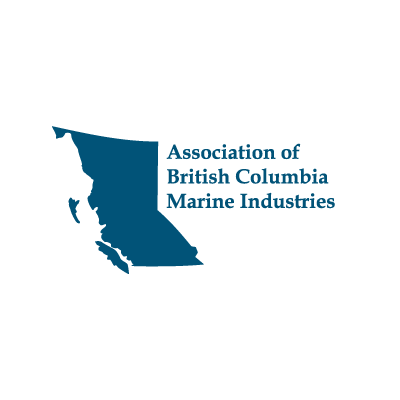